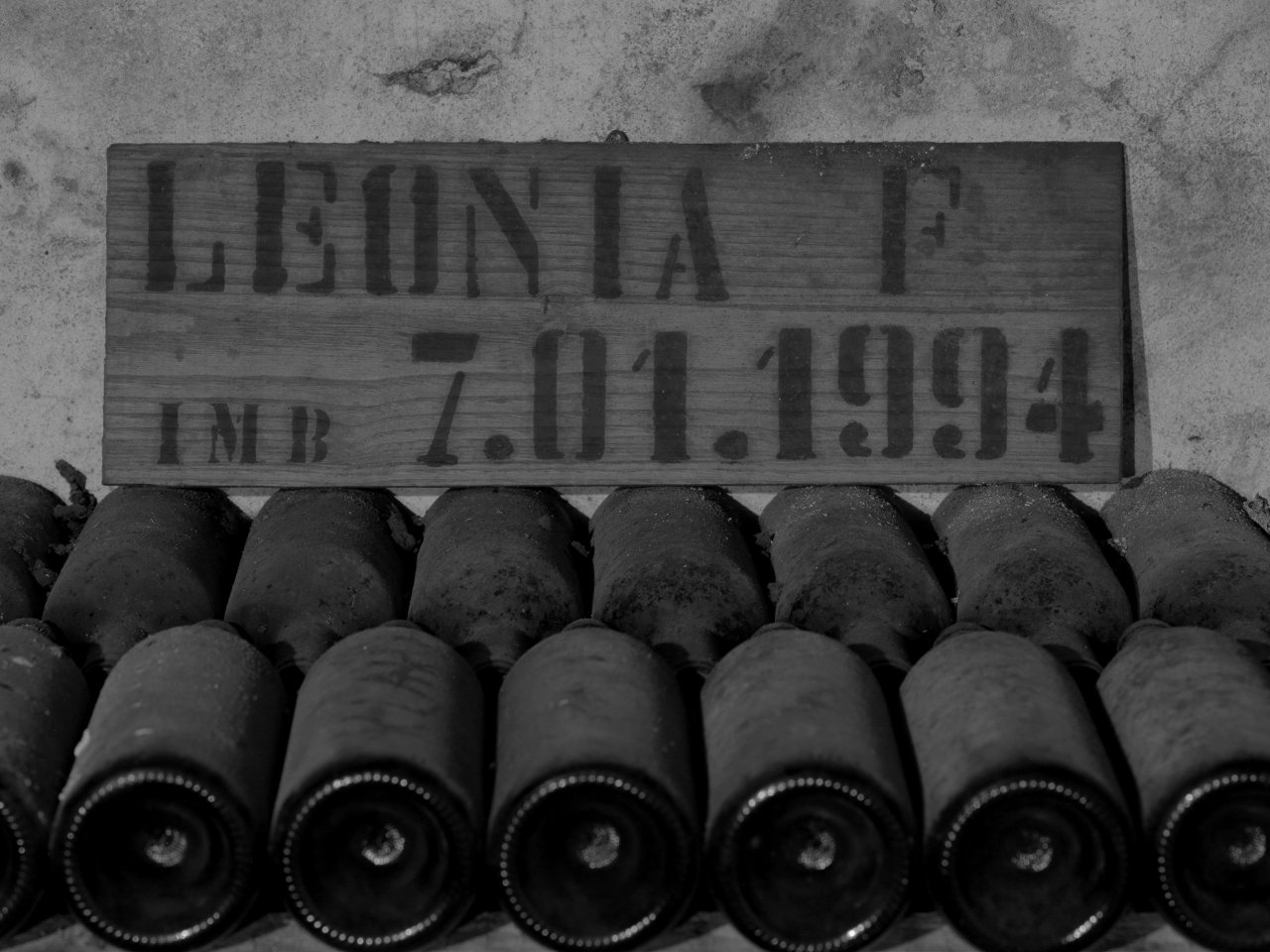 The work by Yuri Ancarani focuses on the family’s age-old tradition of setting aside a certain number of bottles to mark the birth of a new member. The artist interpreted this tradition through a film that reflects on the private dimension of a patronage that defies time. 1 May is the day on which Leonia Frescobaldi opens the first of the one hundred bottles she was given on the day of her birth.

Like a prized wine, 1 May 2014 is a document that acquires value over time and one that must be seen at the moment deemed most appropriate. For this reason, the film was printed on 35 mm, the only format able to guarantee the integrity of the work for 400 years. The film is presented in its original sealed “pizza” container. The container label was inspired by those of family bottles that are handwritten and numbered by the producer, as can be seen in the last scene of the film. 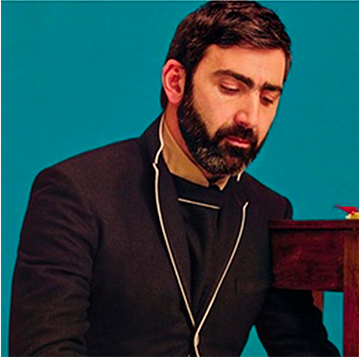 He was born in Ravenna, Italy in 1972. He lives and works in Milan. He is a video artist and filmmaker. His works come from a continuous mix of documentary cinema and contemporary art, and are the result of research that is often aimed at exploring less visible parts of the everyday, a reality explored by the artist in person.

The main solo shows include:

You can find out more about which cookies we are using or switch them off in settings.

This website uses cookies so that we can provide you with the best user experience possible. Cookie information is stored in your browser and performs functions such as recognising you when you return to our website and helping our team to understand which sections of the website you find most interesting and useful.

Strictly Necessary Cookie should be enabled at all times so that we can save your preferences for cookie settings.

If you disable this cookie, we will not be able to save your preferences. This means that every time you visit this website you will need to enable or disable cookies again.

This website uses Google Analytics to collect anonymous information such as the number of visitors to the site, and the most popular pages.

Please enable Strictly Necessary Cookies first so that we can save your preferences!